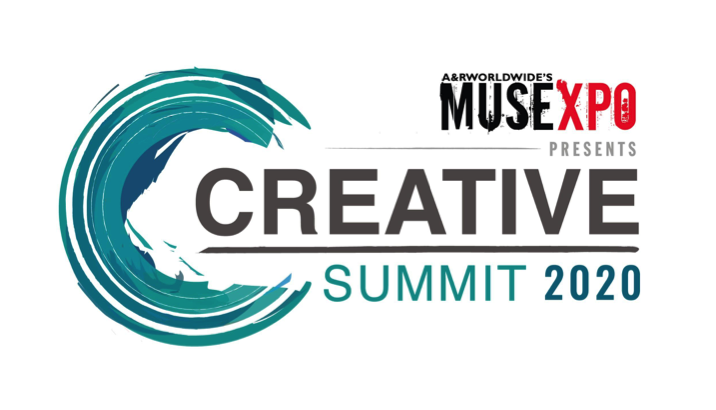 MUSEXPO is an independently organized, annual global music business and showcase event that brings together the international music community to do business and build its global networks with labels, publishers, tech companies, music supervisors, brands, media, radio, managers, the live industry and anyone else having a touch-point with music. It’s one of the only events in the world organized by a team of musicians and aspiring songwriters for the global music business.

MUSEXPO is an unprecedented and exclusive opportunity to interact with a wide range of influential decision–makers from the international music, media and technology industries –– all brought together again in Los Angeles at MUSEXPO. Created by popular demand, the inaugural MUSEXPO enriched the experience created at the A&R Worldwide dinners, creating a climate that attracted executives and artists to travel from over 30 countries across the world to participate -- all because they understand the value of discovering and developing fresh new relationships, inspirations and solutions in an ever-changing worldwide community.

Apply to play in
MUSEXPO (US)